Baseball mourns the loss of Gary Carter, who helped the Mets to the 1986 title and was inducted in the Hall of Fame after a 19-year career with the Expos, Mets, Giants and Dodgers. “The Kid” passed away peacefully on Feb. 16, 2012, at the age of 57 in his home state of Florida after a courageous battle with brain cancer.

“Driven by a remarkable enthusiasm for the game, Gary Carter became one of the elite catchers of all-time,” Commissioner Bud Selig said. “‘The Kid’ was an 11-time All-Star and a durable, consistent slugger for the Montreal Expos and the New York Mets, and he ranks among the most beloved players in the history of both of those franchises. . . . I extend my deepest condolences to Gary’s wife Sandy, their daughters Christy and Kimmy, their son D.J., their grandchildren, his friends and his many fans.”

Major League Baseball invites fans to please leave any condolences and memories of Gary in this guestbook blog’s comments. 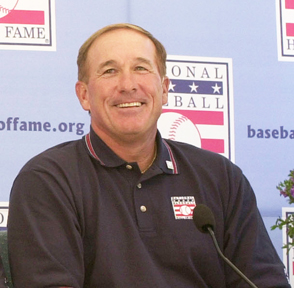